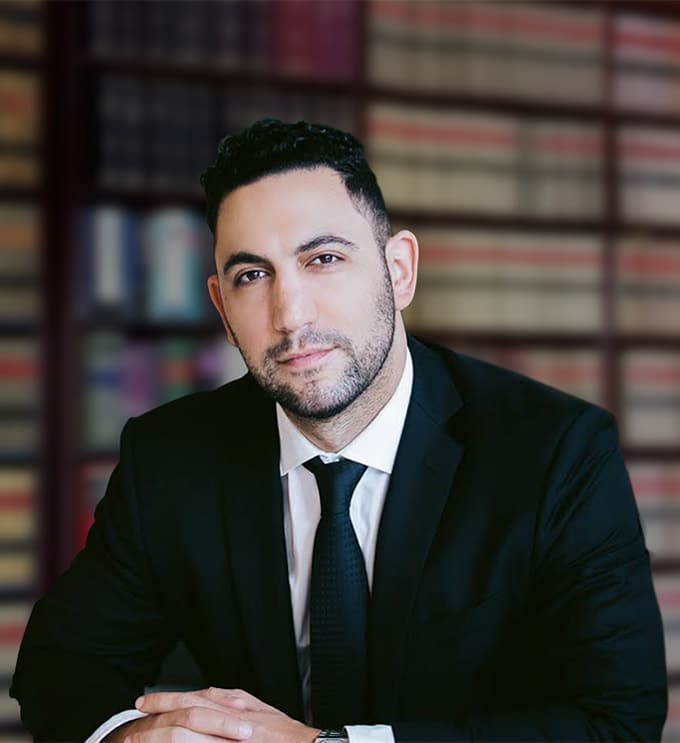 Mr. Zokaeem graduated, with a Bachelor of Arts from University of California Los Angeles in 2010.  He then went on to pursue a law degree from Southwestern Law School in Los Angeles, California.  In 2014, he took the California bar examination and passed on his first attempt.

Mr. Zokaeem’s education and background serve as a foundation for him to understand all aspects and issues of a particular case.  Notably, and most importantly, Mr. Zokaeem is further able to understand the needs of his clients.

Use Our Free Case Evaluator

SEE IF YOU PRE-QUALIFY

Disclaimer: This site contains general information only. It is not intended to provide legal advice, nor does it substitute for the professional judgment of The CAPITAL Law Firm concerning the facts and the laws that apply in your individual case.

THIS IS AN ADVERTISING PLATFORM

This is for advertisement only and should not be intended for legal advice. For legal advice, please call The CAPITAL Law Firm 310-363-0403.